The leaks make it abundantly clear not just that the US-Anglo-European adventure in Afghanistan is doomed but, more important, that the American, British and other Nato governments privately admit that too. The problem is that they cannot face their electorates – who also happen to be the taxpayers funding this folly – and tell them this.

The attack of WikiLeaks also ought to be a wake-up call for anyone who has rosy fantasies about whose side cloud computing providers are on. These are firms like Google, Flickr, Facebook, Myspace and Amazon which host your blog or store your data on their servers somewhere on the internet, or which enable you to rent "virtual" computers – again located somewhere on the net. The terms and conditions under which they provide both "free" and paid-for services will always give them grounds for dropping your content if they deem it in their interests to do so. The moral is that you should not put your faith in cloud computing – one day it will rain on your parade. 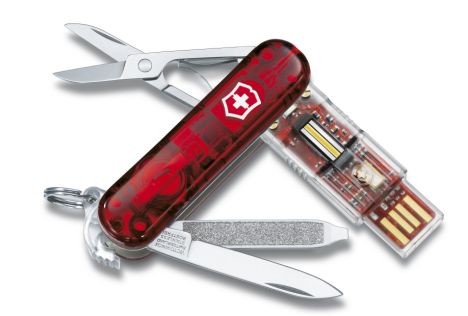